This project began in when I was exploring the aging grandeur of Riis Park in the Rockaways of Queens. I came across a collection of berms created to prevent beach erosion. There was a mysterious and ethereal quality to the scene—the antithesis of the traditional urban vista. This counterpoint to the bustle of city life resonated deeply with me and set me on a path to document the landscape of New York City’s borders and the human forces that helped shape them. 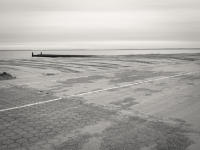 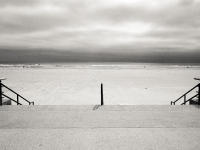 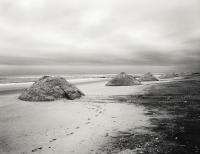